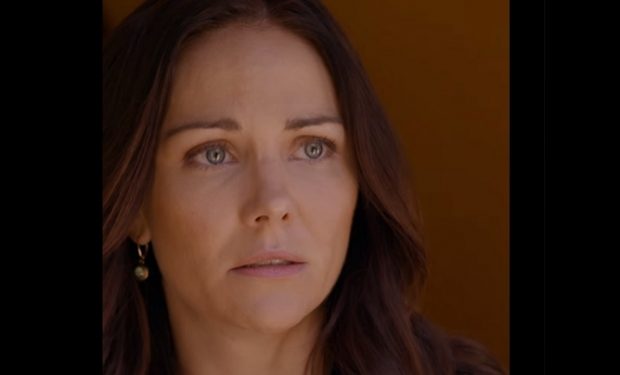 Jade Harlow in 'A Daughter's Deception' on Lifetime

The protagonist in the Lifetime movie A Daughter’s Deception, is Laura Parker. When underage she was forced to give up her daughter for adoption. So when her daughter, Bree (Skyler Wright), finds her she’s thrilled…at first. Laura quickly discovers that Bree is “a sociopath with murderous tendencies and poses a clear and present danger.”

[Watch Harlow as Lianna on The Bay] 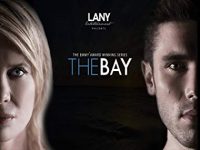 Laura Parker is portrayed by Jade Harlow. The three-time Emmy Award winner is best known for her role as Lianna Ramos on The Bay. She’s also recognized for her roles on Youthful Daze (Monica Reynolds), Days of Our Lives (Sheryl Connors), and Passions (Jessica Bennett), among others. Fun fact: Harlow made her acting debut in a 2000 episode of 3rd Rock from the Sun. A Daughter’s Deception premieres on Lifetime on Saturday, March 23 at 8pm. [More Lifetime movies streaming are always available.]

With the greatest teammate one could ever hope for, both on and off set. We love hard and fight the good fight for a better future for all mankind.