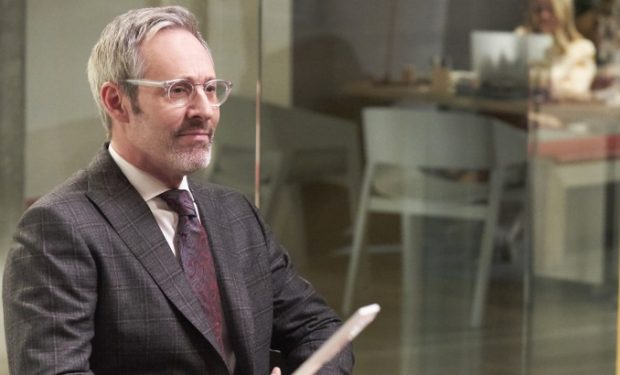 In the God Friended Me episode “The Road to Damascus,” Arthur (Joe Morton) joins his son Miles (Brandon Michael Hall) on a road trip upstate after the God Account checks into a closed-down summer camp. Meanwhile, Cara (Violett Beane) makes a career-altering decision which of course effects her boss Wilson Hedges. Keep in mind, he’s been pressuring  Cara to scoop Miles by writing about the God Account for work.

[Watch Gill as POTUS in House of Cards] 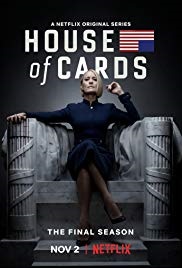 Pics of Jayne Atkinson & Michel Gill make me smile so much. Such a happy and beautiful couple. 🙂 pic.twitter.com/6vhI2BdTcc