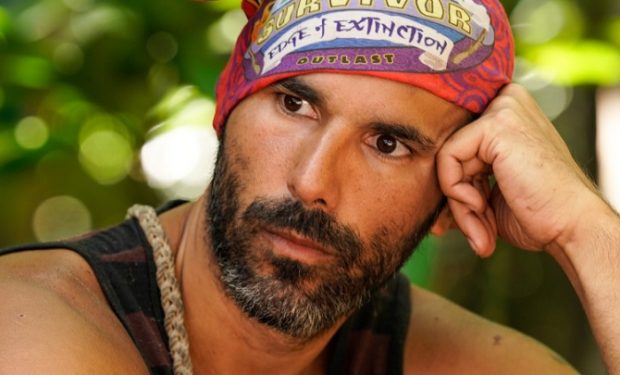 On the Survivor: Edge of Extinction episode “There’s Always a Twist,” it’s Day 17. When host Jeff Probst calls the tribes to join him at an obstacle, David Wright says, “Looks like we’re gonna have to earn this.” Kama Tribe (which includes 5 members) takes its first look at the intact Lisu Tribe and its first look at the new Manu Tribe. Former Manu Tribe member Wendy was voted out of the last Tribal Council. Probst asks Dan “Wardog” Dasilva if he saw the reaction to the news. “That was a true celebration,” Probst says. Wardog agrees. “It definitely was. The tribal lines are still intact.”

[Get your own Survivor Extinction buffs]

Immediately after Probst tells the castaways to merge and hands out new buffs, all six of the castaways who were voted out return. Each one opted to fight for a second chance and spent time on Extinction Island. One castaway can rest easy after winning the first individual immunity challenge of the season. Survivor airs Wednesdays at 8 pm on CBS.