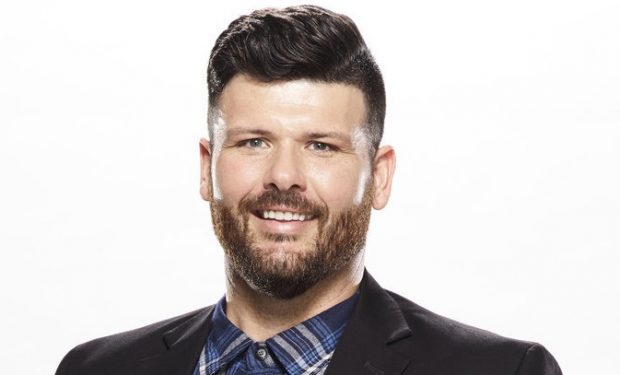 On Season 16 of The Voice, Rod Stokes performed the song “To Love Somebody” for his Blind Audition. Adam Levine hit his buzzer first. John Legend and Blake Shelton also turned their chairs. Legend was the first to speak to the 34-year-old from Alabama. “I love the gravel in your voice, but I love the clarity with which you hit those beautiful high notes too: you’ve got so much power.” Levine said he was blown away by Rod’s “effortless soul-ness.” Blake tells Rod, “Your voice is shocking.” Rod admitted he’s into 90s country and chose to complete Blake’s team.

[“To Love Somebody” is on Best of The Bee Gees]

Stokes says growing up his sister was the singer in the family. She sang in church while he was too shy to participate. But after playing football in college he took over his family’s construction business and met his future wife Kimberly. He lost more than 100 pounds after meeting her and started a traveling musical ministry with his wife and family. The Voice airs Mondays and Tuesdays at 8 pm on NBC.

Check out the cute couple photos below…