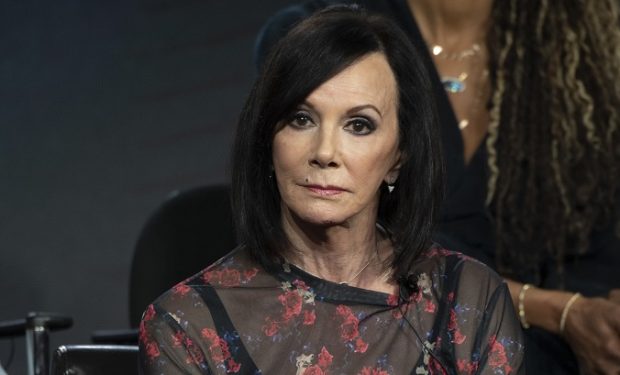 Former L.A. prosecutor Marcia Clark who lost the infamous O.J. Simpson double murder trial in 1995, is co-writing and executive producing The Fix. It’s a new legal drama about an L.A. district attorney who loses a double murder case involving an A-list actor. When the same celebrity is under suspicion for another murder, eight years later, the lawyer (named Maya Travis, portrayed by Robin Tunney of The Mentalist), takes another shot at justice. Is it a revenge fantasy story? Maybe, says Clark with a grin.

Since the O.J. Simpson trial, Clark has been consistently depicted in popular culture without much compassion. Or in today’s parlance, she has been publicly shamed. (A Washington Post article title begins: Pop Culture was vicious to Marcia Clark…) In a 1996 episode of Saturday Night Live, Clark (portrayed by Nancy Carell) was depicted as being unprofessional and having an affair with co-prosecutor Christopher Darden (Tim Meadows). The shaming of Clark seems to stem from a gender double-standard — for instance, other attorneys in similar positions didn’t have their hairstyles mocked.

Almost 20 years later, Clark was still being parodied during the 2015 season of the sitcom Unbreakable Kimmy Schmidt. SNL alum Tina Fey guest starred as “Marcia”, a character The Washington Post described as “not just viciously stupid but also sexually odd.” (Fey was nominated for a Primetime Emmy Award for Outstanding Guest Actress in a Comedy Series.)

The night before the premiere of The Fix, former White House intern Monica Lewinsky was a guest on HBO’s Last Week Tonight with host John Oliver. They addressed public shaming and the need to solve the problem. In 1995 (the same year the Simpson trial was going on), Lewinsky had an affair with President Bill Clinton. With Oliver, Lewinsky discussed the effects of public shaming (the pain and humiliation) and how difficult it was to get a job, among other things. Lewinsky said people advised her to change her name on her resume but she didn’t want to start a professional relationship based on a lie and plus, as she says, “Bill Clinton didn’t have to change his name.” The Fix airs Mondays at 10 pm on ABC, right after American Idol.