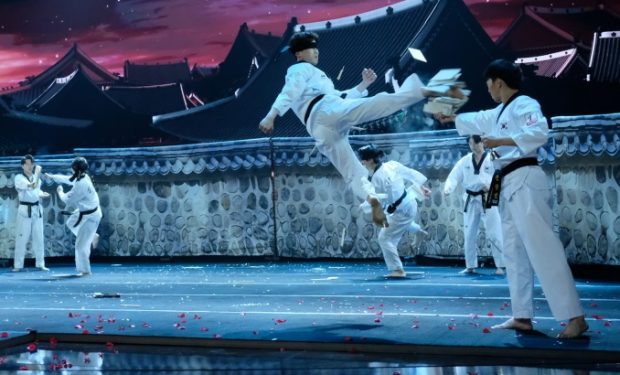 Kukkiwon, aka The Flying Taekwondo Masters from South Korea, have made to the Grand Finale of CBS’s new talent competition, The World’s Best. After their amazing acrobatic last performance on stage in front of The World’s Best American judges actress Drew Barrymore, country singer Faith Hill, and drag queen RuPaul, RuPaul proclaimed the troupe “actual superstars.”

Kukkiwon (국기원; 國技院) is known as World Taekwondo Headquarters, and home of the World Taekwondo Academy, where the official taekwondo governing organization was established in the early 1970s by the South Korean government. It is supervised by the International Sports Division of the Ministry of Culture, Sports, and Tourism. 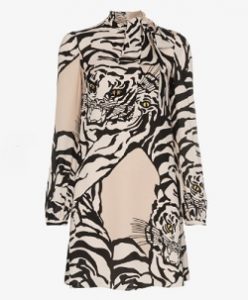 With $1 million in sight (the competition’s grand prize), the amazing barefooted board-breaking group is going to remove one of their senses – sight! That’s one thing many of their competitors including The Giants of Light, cannot perform without. Good luck, Kukkiwon!