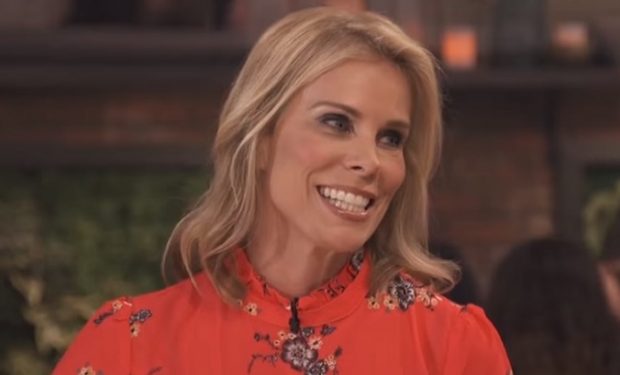 On the two-hour MasterChef “Celebrity Showdown” special, celebrity couples and siblings compete against each other in culinary contests for charity. Empire stars who are married in real life, Trai Byers (Andre Lyons) and Grace Gealey Byers (Anika Calhoun) get things cooking in the kitchen, as do NFL legends, brothers Ronde Barber and Tiki Barber. Rock stars Joel Madden and Benji Madden also compete. The only “un-attached” or “unrelated” celeb couple competing on MasterChef’s Celebrity Showdown is actress Cheryl Hines and Kal Penn. Hines is best known for her role as Larry David’s wife on Curb Your Enthusiasm (see link below), and Kal Penn is currently starring in the political drama Designated Survivor (now on Netflix), and was the former White House Associate Director of Public Engagement during the Obama administration. 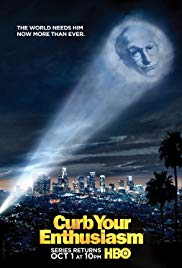 [Watch Cheryl as Larry David’s wife on Curb Your Enthusiasm]

If Hines were playing with her husband like Grace Gealey Byers, fans would see that Cheryl Hines is married to Robert F. Kennedy, Jr., son of the late Senator and U.S. Attorney General Robert F. Kennedy and Ethel Kennedy (née Skakel). Hines married the environmental attorney, author and activist in 2014 at the Kennedy compound in Hyannis, Massachusetts. It was her second marriage and RFK Jr.’s third.

Note: The Maddens’ celebrity wives are absent from the show too. Joel is married to Nicole Richie and Benji is married to Cameron Diaz. MasterChef airs Tuesdays at 8 pm on FOX.

This guy is handsome. @robertfkennedyjr