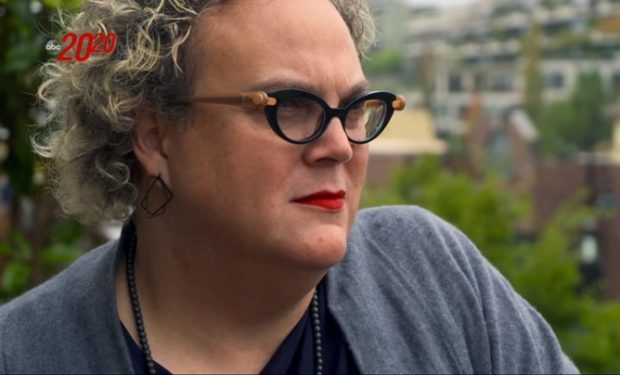 The 20/20 episode “The Drop Out” tells the story of former Silicon Valley star Elizabeth Holmes and her technology company Theranos. Once the youngest self-made female billionaire, Holmes’s company and its nearly $10 billion valuation came crashing down amid accusations of massive fraud. According to Vanity Fair special correspondent Nick Bilton, one of Holmes’ most bizarre obsessions was with the founder of Apple, Steve Jobs. According to Bilton, Holmes tried to model her life after Jobs.

Holmes even poached Apple employees including Ana Arriola, who helped design the iPhone. Arriola, the former Chief Design Architect at Theranos, tells 20/20: “Elizabeth was very curious about Steve’s attire. I explained to her that he was very inspired by Sony’s heritage and the rest is couture history.” (Sony was famously minimalist.) Arriola is currently a partner and general manager for Microsoft’s artificial intelligence and research, and for its Bing search engine. In February 2019, Arriola was recently named one of The 23 Most Powerful LGBTQ+ People in Tech by Business Insider.

[Arriola is mentioned in the bestseller book Bad Blood about Theranos]

Arriola also reveals that Holmes changed her voice — she lowered it. Holmes’s Stanford professor Phyllis Gardner confirms that: “When she came to me she didn’t have a low voice.” 20/20 airs Fridays at 9 pm on ABC. [Related: Theranos Whistleblower Secy of State George Shultz’s Grandson]