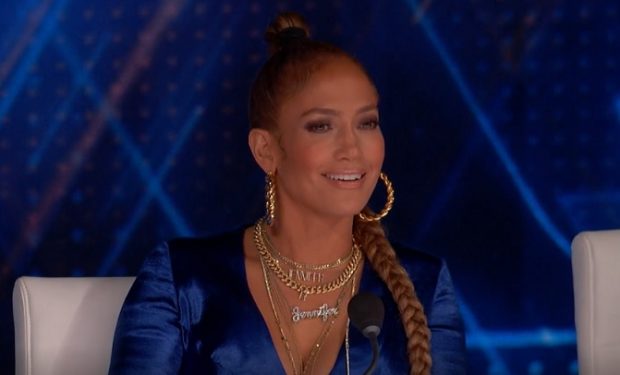 The TV dance competition World of Dance is back for its third season (premiere Tuesday, February 26). During the first qualifying round, judges Jennifer Lopez, Ne-Yo and Derek Hough will watch a handful of talented dancers including the junior male duo from Vancouver Island, Canada, called Funkanometry. Funkanometry performs a fun routine set to the funk band Cameo’s song “Shake Your Pants,” which has all three judges smiling. The two boys wear blue jeans, sneakers and red sweaters with Funki — written in the style of an element on the periodic table.

[“Shake Your Pants” is on Cameosis]

The 1979 single “Shake Your Pants” is on the 1980 album Cameosis. It was written by Cameo’s frontman Larry Blackmon, see video below. Cameo is best known for its 1986 song “Word Up!” In the “Word Up!” music video, Roots actor LeVar Burton plays a police detective trying to arrest the band (see below). World of Dance airs Tuesdays at 9 pm on NBC, right after The Voice.