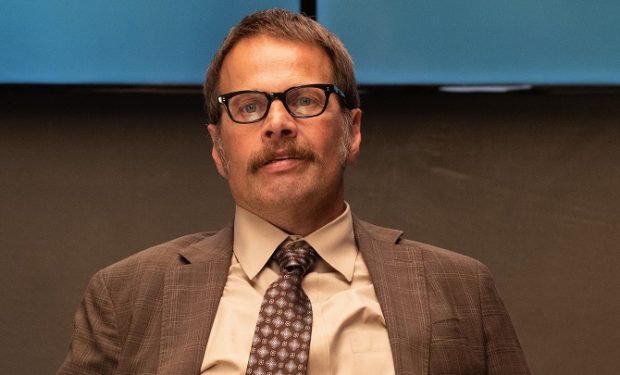 In The Passage episode “You Are Like the Sun,” while the bond between Amy (Saniyya Sidney) and Carter (McKinley Belcher) continues to strengthen, Brad (Mark Paul-Gosselaar) and Lila (Emmanuelle Chriqui) flash back through their history together as they plan to save Amy. The Secretary of Defense gives Horace Guilder full authority over Project NOAH, leaving Sykes (Caroline Chikezie) terrified for what his plan of attack might entail.

[Check out Le Gros with Matt Dillon in Drugstore Cowboy]