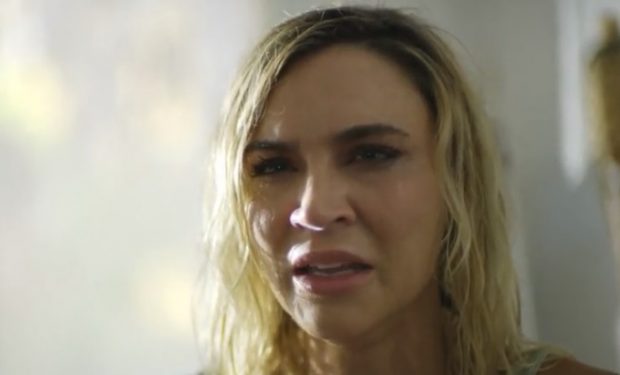 In the Lifetime movie Deadly Excursion, a mother and daughter on spring break charter a sailboat manned by captain Javier Delacroix (Callard Harris, Sons of Anarchy). Unbeknownst to the two beautiful blondes, the captain plans to kidnap the mother, Samantha McCarthy, and get rid of the daughter Ellie (Alexandria DeBerry, Disney’s A.N.T. Farm) by burying her alive on a remote island. When Samantha adds two and two together, she asks the captain point blank if he trafficks women. He says, “No, you’re special.”

[Check out Armstrong as Emily on Entourage]