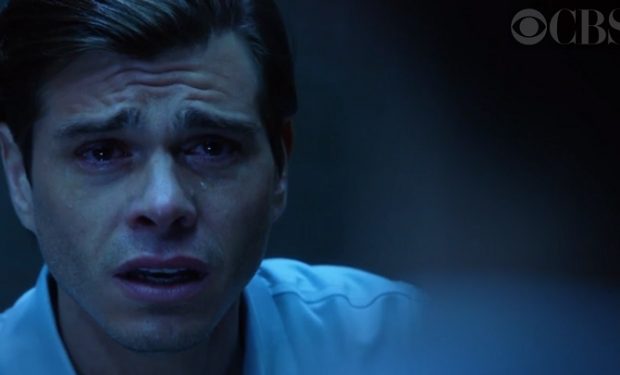 On the Hawaii Five-0 episode “Hapai ke kuko, hanau ka hewa” (translated “when covetousness is conceived, sin is born”), the top salesperson for a beauty company, Gwen Baker (Chelsea Gilson), is murdered. The team deals with a long list of possible suspects including her husband Josh Baker. He has an alibi: he wasn’t on the island when she died, he was at a tennis tournament. But he does have a motive: a $3 million life insurance policy. He claims he’s innocent and suggests that they look at the people she worked with who created a pyramid scheme.

Sharing my life with you was the best decision I’ve ever made and I am truly grateful for every moment we share together. We have been through a lot already, and have many more hurdles to cross, but I can’t wait to cross them together and most of all, I can’t wait to spend the rest of my life with you. Happy Birthday my love. ❤️ #10yearchallenge