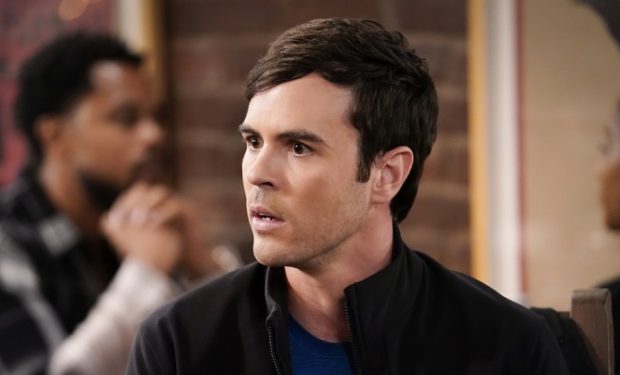 In the FAM Valentine’s Day episode “Pregnant Pause”, teenager Shannon (Odessa Adlon) is fed up with her big sister Clem (Nina Dobrev) invading her privacy at home. So, she plays a prank on Clem which involves a positive pregnancy test — and it ends up having far-reaching ramifications through the family. During the episode, Clem turns to friend Ben for advice.

[Watch Bruce as Derek on Parks and Recreation]

More pictures of Dakota and Blake Lee out in Los Angeles on May 14th. #DakotaJohnson pic.twitter.com/C4WDcq97pJ