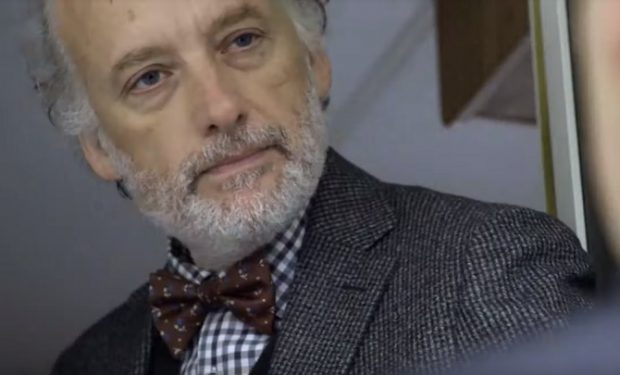 Terrence Mann on The Blacklist (NBC)

In The Blacklist episode “Alter Ego”, when Red (James Spader) isn’t in his jail cell, he’s arguing in court to uphold the validity of his immunity agreement. Meanwhile, Liz (Megan Boone) and her half-sister Jennifer (Fiona Dourif) try to track down Gerald Todd Klepper, also a patient of plastic surgeon Dr. Koehler’s in 1991, who might know something. The three-time Tony Award nominee Terrence Mann guest stars.

[Watch Mann as Larry in A Chorus Line]