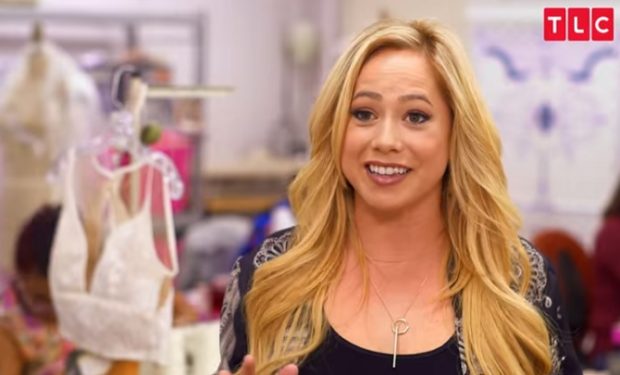 On the Say Yes to the Dress episode “Cheetah Bride,” actress, dancer and singer Sabrina Bryan comes to Kleinfeld for her bridal dress appointment with friend and wedding dress designer Hayley Paige. Sabrina is known for her role as Dorinda “Do” Thomas in the Disney girl band franchise The Cheetah Girls, and for competing on Season 5 (2007) of Dancing with the Stars and Season 15, Dancing with the Stars: All-Stars (2012).

In 2017, Bryan became engaged to her boyfriend of six years, Jordan Lundberg. In October 2018, with 160 guests in attendance they married at the home of Wayne Newton in Las Vegas. Bryan and Newton became friends when they both competed on Dancing with the Stars. The 76-year-old “Danke Schoen” singer offered Sabrina his 20-acre estate as the wedding venue. At the wedding, fellow Cheetah Girl Kiely Williams, whowas one of Sabrina’s maids of honor, incorporated Cheetah Girls lyrics into her speech. (Note: the other two Cheetah Girls — Adrienne Bailon and Raven-Symoné were not in the wedding party.)

[That’s Sabrina on the far right] 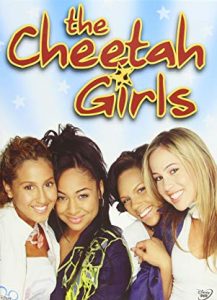 With four months of marriage under her belt, Sabrina is now launching a website, Newlywed Plan, to help people navigate life after their big day and before they start having a family, e.g. how to combine finances, and advice on home owning, among other things. Say Yes to the Dress airs Saturdays at 8 pm on TLC.

So excited to share my official engagement photos with all of you! I have partnered with my favorite wedding planning site @WeddingWire so head over to @WeddingWire Instastories featuring our engagement photo shoot
Photo: @StephenSalazar_ #onceuponalundberg #weddingwire pic.twitter.com/3IFAdVewpg