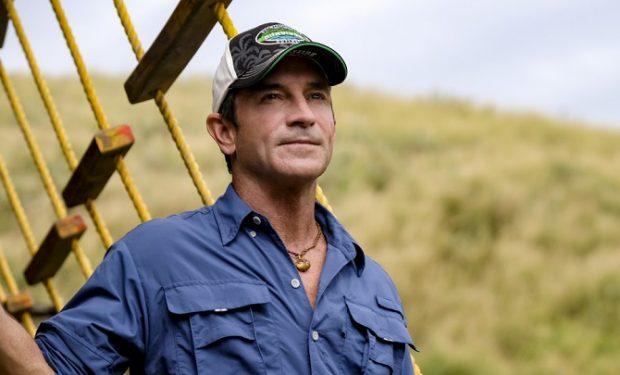 Survivor is back for its 38th season. Its theme is “Edge of Extinction.” Eighteen castaways (14 rookies and four returning fan favorites) will withstand the emotionally and physically difficult challenges of living on one of the Mamanuca Islands of Fiji. (This is the seventh season of Survivor filmed in Fiji.) The volcanic archipelago comprises about 20 islands (not all of which are inhabited) and about seven of them are covered by the Pacific Ocean at high tide. One of the islands, Monuriki, was featured in the 2000 Tom Hanks film Cast Away.

There’s a new twist this season. When a castaway is voted off and leaves tribal council, they will encounter a torch and a small signpost that tells them they have a decision to make. They can either leave for good or “grab the torch and get in the boat.” That’s all they know. They don’t know where the boat will take them or what will be required of them. (They’ll be taken to an abandoned island called Extinction Island.) Plus, there’s no guarantee that they’ll be allowed back in the game. Survivor host and executive producer Jeff Probst believes many of the voted-off castaways will grab the torch and get in the boat.

[Watch any Survivor season whenever you want]

Probst explained about adding the second chance: “Lately, it’s also been occurring to me that we should try to get a little deeper psychologically, a little deeper spiritually.” He added, “Let’s see how far people want to go. Is there a possibility of the spiritual death and rebirth that you seek in life, where you realize something deeper about yourself?” Survivor 38 premieres Wednesday, February 20 at 8 pm on CBS. [CBS streaming: Watch Survivor and/or any CBS show through Amazon Prime or CBS ALL-ACCESS. Both options offer free trials.]