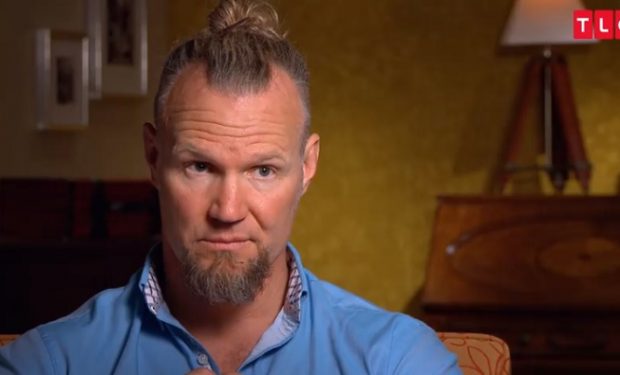 In the Sister Wives episode “Kody Wants Out,” there’s good news and bad news. The good news is Kody and Christine’s eldest child, Aspyn, 23, is engaged to boyfriend Mitch. The bad news is Kody wants to move, “bad.” He confides in his daughter Mariah that while Nevada has been good for the family for the past seven years, he says “it still doesn’t feel like home.”

“I’ve wanted to move back to Utah ever since we left,” says Kody, but there’s “the impossibility of doing it” that keeps him from moving back. However, he says he wonders sometimes if “I should just move to Utah and draw a lot of attention by running for office.”

[Watch any episode of Sister Wives whenever you want]

Mariah says to the camera, “I think it’s funny that Dad misses Utah so much because it’s like a state that kinda kicked him out. Kody says, “It’s a frustration to me that plural marriage in Utah is such a taboo.” Sister Wives airs Sundays at 8 pm on TLC, right before Seeking Sister Wife. [Related: Sister Wives: Meri Upset With Kody’s “Don’t Cohabitate” Joke]