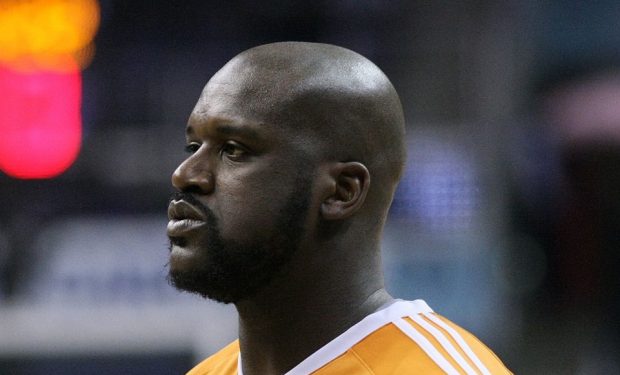 Shaquille O’Neal usually did what he wanted on the basketball court. The Hall of Fame center won four championships and dominated the paint like no other player in his generation. Shaq was, by all accounts, too big to be that nimble, and too nimble to be that big. It’s a description that might also apply to Shaq’s investing strategy, where he consistently finds nimble companies that get big fast.

The friendly, funny big man is a money-making machine as far as endorsements go, of course — AriZona Cream Soda, Icy Hot (visit Shaq’s locker there), The General Insurance, and on and on. But lots of players can capitalize on their fame to pitch product. Plus Shaq earned nearly $300 million playing in the NBA over the course of his 19-year career. But it’s what Shaq has done with all that salary and endorsement loot that’s been so impressive. One clear advantage of being a famous NBA superstar is you get to know powerful people with connections. Turns out one of Shaq’s powerful associates was able to get him an ownership stake in Google before it had its IPO in 2004. Kaboom! Google stock went public at $85 and its parent company Alphabet trades today at well over $1100 per share.

[Shaq Uncut — the autobiography and secrets]

Shaq may have needed some help with his tech investment, but when it came time to purchase franchises in the Five Guys Burgers & Fries chain, all the big fella probably had to do was take a bite to know. And he kept biting. (Maybe he just liked the number, the same number of guys on the basketball floor at one, five.) Today Shaq reportedly owns 155 Five Guys franchises, nearly 10% of all the Five Guys in existence. An investment in a Five Guys franchise is estimated to cost the owner between $306,000 and $716,000. Loosely averaging it to about $500K each, Shaq’s 155 Five Guys cost him $77.5 million. They’re worth a lot more now.