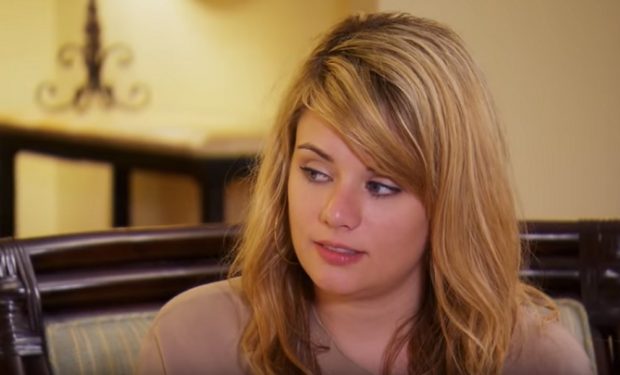 In the Married at First Sight episode “Let’s Talk About Sex, Baby,” now that the couples have moved in together, the relationship professionals encourage the couples to talk about their sex lives and whether or not they want to have children right away. And (separately) to mingle with their friends and family. Luke, the 31-year-old “street hustler” civic engineer, is game for hosting a party. He says, “My wife meshing with my friends is very important to me.”

But at the couple’s get-together, his shy 28-year-old wife Kate says “Luke has so many friends, it’s intimidating.” Kate finds herself standing in the corner. While she hoped the party would bring them closer together she says, “I don’t know if that’s really working.”

Based on the clip below, it doesn’t look like Luke is really going out of his way to introduce Kate to his friends. Keep in mind, last week he revealed that he’s not physically attracted to Kate. Kissing her made him feel “repulsed and dead inside” is what he told Kate. Why she’s hanging around is a mystery. Married at First Sight airs Tuesdays at 9 pm on Lifetime.