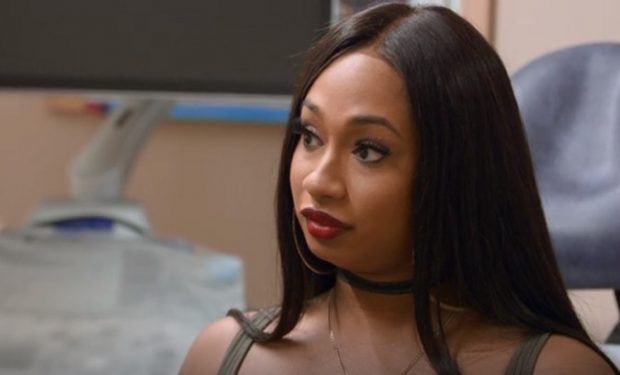 In the Love & Hip Hop New York episode “Crease the Timbs”, Sidney Starr considers gender reassignment surgery. When she meets with plastic surgeon Dr. Jess Ting, she tells him: “I’m just waiting to really really become complete and just get my p—y.” Dr. Ting laughs and says, “Alright, I’m here to help you.” Sidney, who has been on hormones for a very long time, asks Dr. Ting lots of questions. The doctor explains how “the outside of the penis becomes the inside of the vagina.” Sidney then asks for a ten-inch canal because “I usually deal with the big men.” Dr. Ting says “Generally we’re able to achieve six or seven inches of depth.”

[Watch LHHNY whenever you want]

Dr. Ting moves on to the surgical risks involved including accidental injury to the rectum. “Poop instead of coming out of the anus can come out of the vagina.” That freaks her out but still she inquires about the price of the procedure. When Dr. Ting give her a ballpark figure of $30,000 to $40,000, she says “Oh my god.”