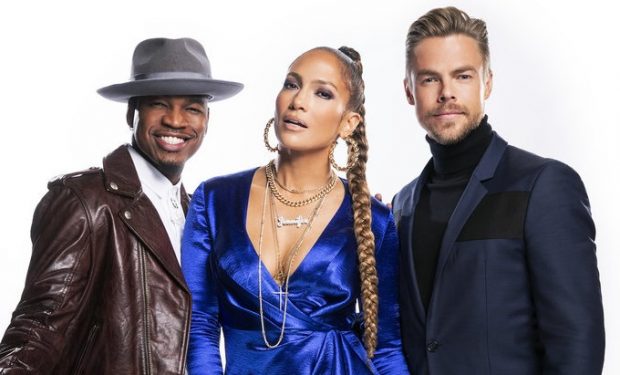 World of Dance executive producer and judge Jennifer Lopez is getting ready for the Season 3 premiere of the TV dance competition (Tuesday, February 26). JLo says the show has raised the bar. In the past two seasons, acts needed a score of 80 to advance, this season they need a 85. In an interview prior to the premiere, Lopez said what the judges are looking for hasn’t changed from season one — but after seeing what dancers are capable of (from the first two seasons) “our standards are a little higher.” Also on Season 3, there’s a Redemption Round, where a couple of acts who lost a duel get another chance to compete. “I think it’s going to add to the stakes,” says Lopez. She says this season, “I’ve already seen two or three acts that have done things that I’ve never seen before.” And yes, the prize is still a life-changing $1 million. 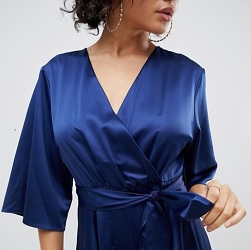 [JLo wears a blue wrap pantsuit like this one, $49]

JLo’s fellow judges Ne-Yo and Derek Hough are back too. Lopez says of Hough: “Derek is so passionate. He loves dance so much, you can tell it’s in every fiber of his being. He gets emotional. He’s very well versed in all different types of dance. Just the way he sees it. He’s a real dance performer.” Spoiler alert: Lopez gets emotional on the show this season, too. World of Dance airs Tuesdays at 9 pm on NBC, right after The Voice.