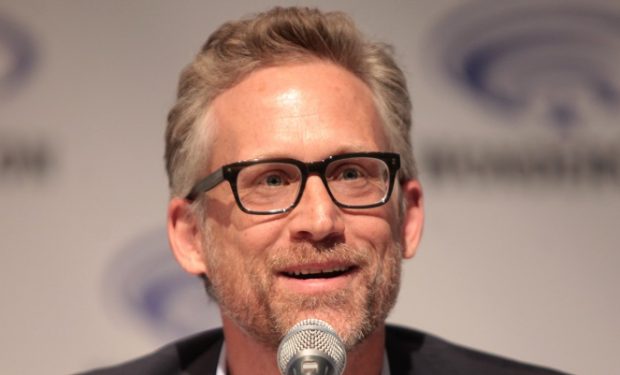 In the Hawaii Five-0 episode “Ke iho mai nei ko luna” (“Those Above Are Descending”), Adam (Ian Anthony Dale), Junior (Beulah Koale) and Tani (Meaghan Rath) put on their scuba suits and travel to the bottom of the Pacific Ocean. A murder has taken place in a remote underwater lab, and the killer, Claude Nostromo, is still on board. This storyline is inspired by real-life Danish inventor Peter Madsen who murdered and dismembered, among other things, Swedish reporter Kim Wall on his self-made submarine in August 2017.