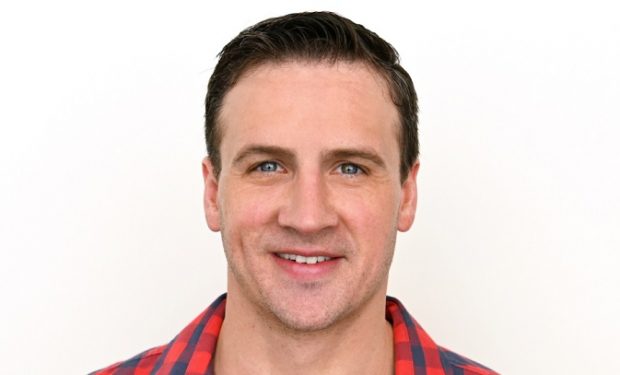 Lolo says she’s not worried about the physical challenges, “I don’t have to prep for that, I’m already trained.” While Ryan says, “Being an Olympian, I think I have a target on my back just because of the challenges.” He expects people are going to say “oh, he’s so athletic” but his plan is to “stay under the radar” and “to form alliances with everybody.”

Last time Ryan Lochte competed on a reality show was in 2016 on Dancing with the Stars with his pro partner Cheryl Burke. During a live broadcast of the show, Lochte was a target of animosity. A man wearing a t-shirt with Lochte written across his chest and with a red “no” circle, tried to attack Lochte on stage.

Lochte’s appearance on the show was shortly after Lochte was suspended from competitive swimming for ten months after his involvement in “a victimless crime” in Rio de Janiero, host of the 2016 Summer Olympics. [Related: Ryan Lochte Unrecognizable In Halloween Costume With Sexy Fiance]