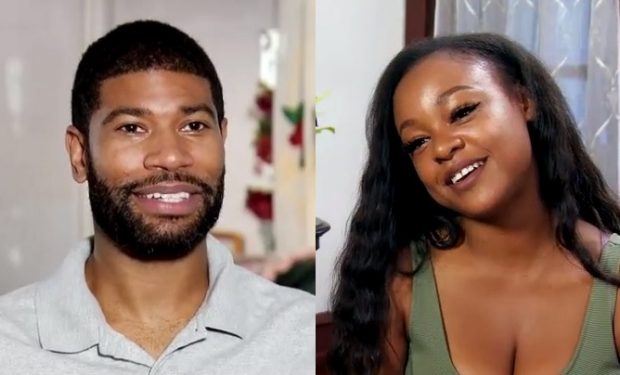 Married at First Sight is rolling out a new season (its eighth!) and with the addition of a fourth couple, it’s the biggest season yet. The Season 8 premiere episode, “First Comes Marriage, Then Comes Love,” introduces America to the four couples who are participating in the controversial matchmaking experiment in the city of brotherly love, Philadelphia. After the relationship experts find spouses for the couples, they get engaged, and then in seven weeks the couples decide if they are going to get married. One of the four couples is Kristine and Keith.

Kristine is a 28-year-old real estate agent who goes by the name “Queen Kristine.” Her family thinks she’s “very picky” when it comes to dating. Kristine says she’s happy that the experts are using scientific means to find her match because that way, as she says, “I’m happy that I won’t be able to sabotage myself in this.” The only thing she doesn’t want is a man shorter than her – she’s 5’2”.

The good news on that front is that she’s set up with tall Keith, the handsome 30-year-old “homebody” who lives with his grandma. He’s focused on work and school and admits, “I would love for someone to pull me out of this little funk that I’m in at home.” P.S. Kristine better know how to cook because according to Keith if his wife can’t cook “it’s a deal breaker.” MAFS expert Dr. Pepper Schwartz has high hopes for the couple as they both have a lot of charm, they’re attractive and both come from warm and affectionate backgrounds. Season 8 of Married at First Sight premieres at 8 pm on Lifetime on Tuesday, January 1, 2019.