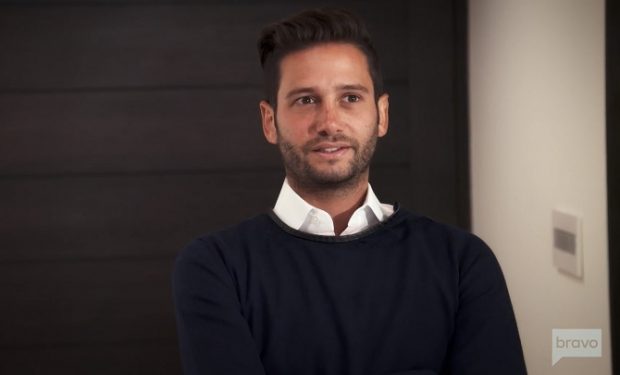 On the Million Dollar Listing Los Angeles episode “Send It To Viral,” Beverly Hills broker Josh Flagg meets with Gina, the South African developer and interior designer of a property in Franklin Canyon. Gina and and her father, an investor in the razor subscription company Dollar Shave Club, which Unilever bought for $1 billion in 2016, bought the property for $1.5 million. They poured another $1.5 million on renovations, and are now trying to selling it for $4 million.

When not moving real estate in the desirable 90210 zip code, Flagg is vlogging “True Hollywood Stories” on YouTube. One day before this episode, Flagg honored his late grandmother Edith Flagg. (She passed away in 2014 at the age of 94.) As her only grandchild, Flagg has written about his Holocaust survivor grandmother in the book, A Simple Girl: Stories My Grandmother Told Me. (SEE LINK BELOW.)

[Josh’s book A Simple Girl: Stories My Grandmother Told Me]

She was born in 1919 in Rumania (now Romania). At 15 she moved to Vienna to go to fashion school. When Hitler invaded, she moved to Holland, got married and became a Dutch resistance fighter. Her husband, Hans Stein, was captured by the Nazis and died at Auschwitz.

Edith later married Eric Flagg and eventually they moved to the America after World War II. Edith discovered a surplus of material called “crimplene” (which was used for parachutes, tents and uniforms) and brought it with her under the name polyester. Edith and Eric Flagg founded Edith Flagg, Inc., one of the largest women’s sportswear manufacturers in California. Josh calls her “an all around badass.” Million Dollar Listing Los Angeles airs Thursdays at 9 pm on Bravo.