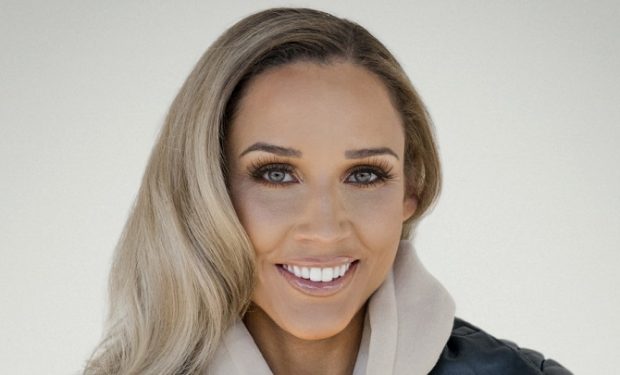 Two of the 12 contestants competing on Season 2 of Big Brother: Celebrity Edition are Olympic athletes: 34-year-old gold medalist swimmer Ryan Lochte and 36-year-old hurdler and bobsled star Lolo Jones. (Both competed on Dancing with the Stars, too — neither won.) Jones has spoken openly about her childhood: being raised with her five siblings by her single mother. Her father was in the Air Force and later in state prison. According to Lolo Jones herself, her father taught her how to steal frozen TV dinners from grocery stores. Jones also speaks publicly about being a devout Christian.

[Signed posters of Lolo Jones are on sale at Amazon]

In 2012, at the age of 30, Jones said on the HBO show Real Sports that she is a virgin and that “it’s the hardest thing I’ve ever done in my life — harder than training for the Olympics, harder than graduating from college, has been to stay a virgin before marriage.” See clip below. (Note: Lochte married his former Playboy model girlfriend Kayla Rae Reid in 2018.) Based on her Twitter post below, Jones is still single.

I hate being single 🤐 pic.twitter.com/2kF2WjPAFO