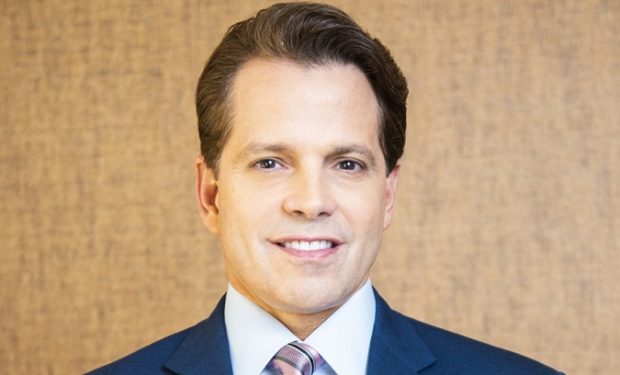 One of the most intriguing celebrities on Season 2 of Big Brother: Celebrity Edition is Anthony “The Mooch” Scaramucci. The 55-year-old Wall Street millionaire became a household name last summer when he held the position of White House Director of Communications in the Donald Trump White House for eleven days before being fired after an interview with New York magazine.

[Check out The Mooch in Wall Street: Money Never Sleeps]

Although he graduated from Harvard Law School, Scaramucci never practiced law. He dove straight into finance and launched his career at Goldman Sachs in 1989. He has supported several presidential campaigns in the past including Hillary Clinton, Barack Obama and Mitt Romney.

Scaramucci has written four books including Goodbye Gordon Gekko: How to Find Your Fortune Without Losing Your Soul (2010), a reference to the main character of the Oliver Stone film Wall Street starring Michael Douglas. He also appeared in the movie’s sequel, Wall Street: Money Never Sleeps in 2010 (SEE LINK ABOVE).