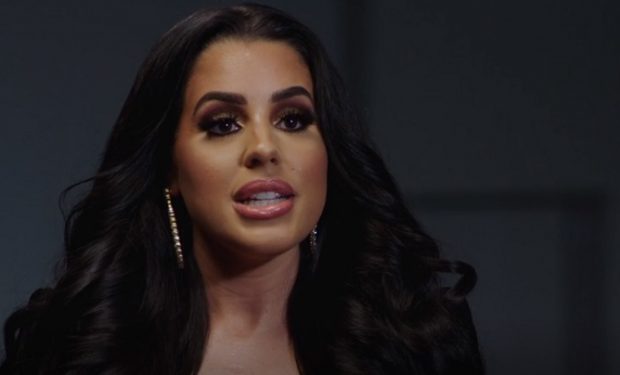 VH1’s new reality TV show Cartel Crew follows eight young people living in Miami. They’re connected by the lives of their parents who were big-time drug cartel dealers and smugglers. Most of their parents have been murdered while on the job — and now their descendants are trying to make it with legit jobs. But their pasts always haunt them. The star of the show is Katherine “Tatu Baby” Flores, owner of the tattoo shop Till the End.

She is the daughter of a former drug kingpin in Queens, New York who was assassinated on a street corner when she was four years old. Flores’s friend Stephanie Acevedo is the daughter of one of the biggest drug smugglers in Miami. In one scene, Stephanie cries and says, “Dad, you left and I didn’t know what to do.”

Stephanie Acevedo, 28, has been making a living as a glamour model (and a ring-girl for MAA’s Championship Fighting Alliance). She’s also a singer. She made her big debut as a back-up singer on Lil Wayne’s 2015 song “Crystal Ball” on his mixtape No Ceilings 2 (audio video below). That same year, Lil Wayne signed her (and his then-girlfriend Christina Milian) to his music label Young Money. Cartel Crew airs Mondays at 9 pm on VH1, right after Love & Hip Hop. [Watch It Again: Stream VH1 shows from Amazon anytime — app is free]