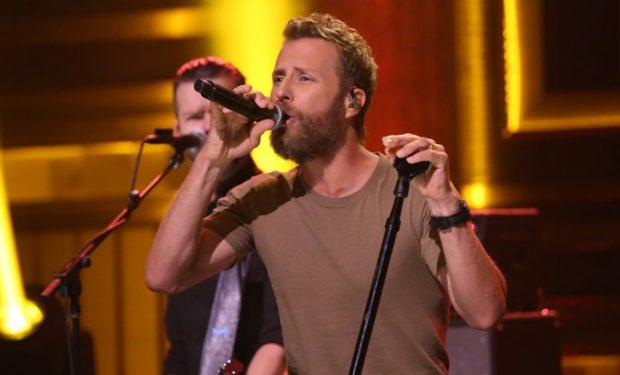 Season 15 of The Voice is coming to an end. On Tuesday, December 18, one of the four finalists – Kennedy Holmes, Chevel Shepherd, Kirk Jay, Chris Kroeze – will be named the winner of The Voice. But before that big moment, several already accomplished stars will perform during the live show including country star Dierks Bentley. The multi-platinum singer will perform his Top 10 and climbing single “Burning Man” featuring Brothers Osborne. It’s off his #1-selling album “The Mountain.”(SEE LINK BELOW.) 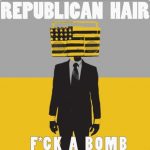 “Burning Man”, which was written by Bobby Pinson and Luke Dick, is about the feeling of “being a walking contradiction.” Dick explains that most artists have the feeling or need to “wander” but there’s also the desire to be grounded.” The lyrics include the lines: “I’m a little bit steady / But still little bit rollin’ stone / I’m a little bit heaven / But still a little bit flesh and bone.” Dick has worked with Dierks before and knows that Dierks likes to tour and get out on the road — but he also knows that he’s missing what’s going at home with his wife and three kids. When not writing songs for Bentley, Eric Church and Miranda Lambert, the 39-year-old Oklahoma native fronts the rock band Republican Hair (see link above, music video below). The Voice airs Mondays and Tuesdays at 8 pm on NBC.