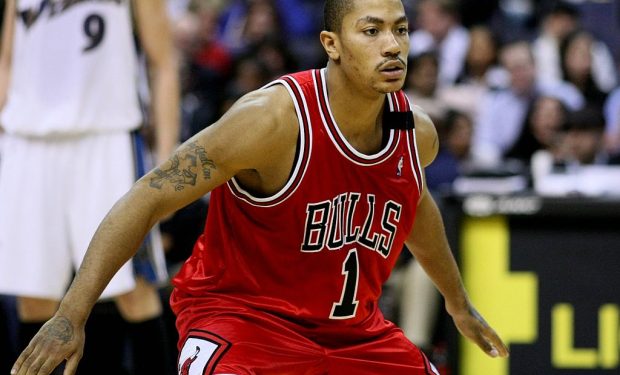 Hoiberg’s years with the Bulls were marked by turmoil and his 115-155 record showed it. He arrived when injury-plagued but still young NBA MVP Derrick Rose still teased Bulls fans with an occasional return to form — before Rose was shipped out to the Knicks. With Rose’s departure the Bulls became “Jimmy Butler’s team” — the same Jimmy Butler that left for Minnesota and then demanded his way out of there too, arriving in Philadelphia earlier this year.

Oh and there was Hoiberg’s dalliance with future Hall of Famer Dwyane Wade, who wanted to “go home” to Chicago and who left Miami to play in the Bulls red jersey for a year — before going back to Miami by way of a short trip to Cleveland. This all presumably felt a lot different from Hoiberg’s time as the successful coach of Iowa State, where he spent the five years before taking the Bulls job in June of 2015. Hoiberg, whose heart problems ended his own NBA career early, will take it all in stride. He has to — his health depends on it. The Bulls were 5-19 when Hoiberg was fired.