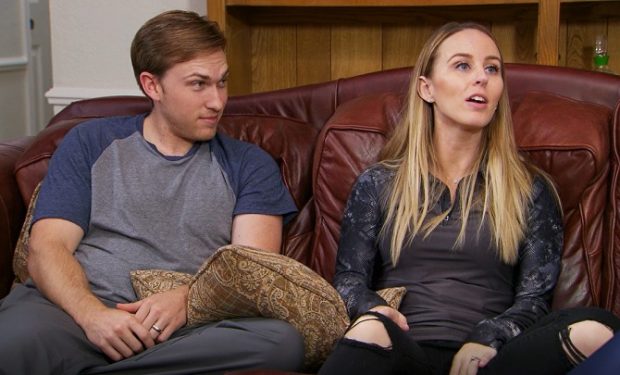 Bobby and Danielle on MAFS: Happily Ever After? (Lifetime)

On the premiere series of Married at First Sight: Happily Ever After?, the experts Dr. Jessica and Pastor Cal have counseled three married couples who are each expecting their first child. Jephte and Shawniece had their daughter Laura Denise, but their relationship is on the rocks. The other two couples, who seem more stable in their marriages, Bobby and Danielle and Ashley and Anthony, haven’t yet had their babies, much to the chagrin of viewers at home. Fans on Facebook are wondering if there will be a follow-up show or additional episodes after the next two babies are born. Both couples know they are having daughters, too.