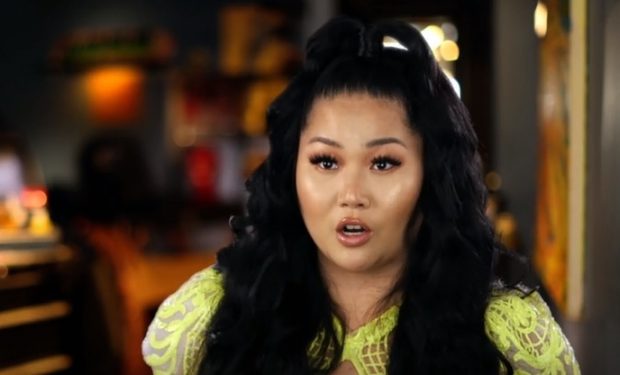 On the Black Ink Crew episode “My Big Fat Black Ink Wedding,” it’s Young Bae’s big day. When the crew arrive at the wedding venue that Ceaser chose and is paying for, they can’t believe it. It’s a “ very bougie” mansion staffed with butlers carrying trays of champagne and caviar. Ceaser is “sparing no expenses.” Bae is blown away by Ceaser’s generosity. She says she feels like a princess. “He’s the best father of the bride ever.”

Olivier “Daddy” Warbucks was the name of the bald-headed father figure character from the comic strip Little Orphan Annie and in the 1977 musical Annie on Broadway and the films that followed. Jamie Foxx played a modern version of Warbucks as Will Stacks in the 2014 film Annie (see link above). Whenever Annie was in trouble, Daddy Warbucks, an industrialist and philanthropist, would often save the day. Black Ink Crew airs Wednesdays at 10 pm on VH1.