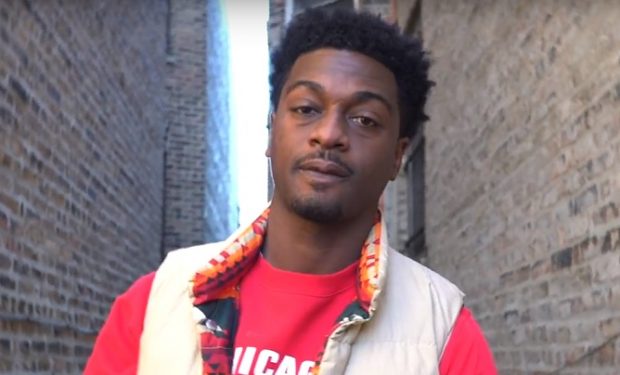 On the Empire episode “What Is Done,” Cookie (Taraji P. Henson) and Lucious (Terrence Howard) are desperate to find new untapped talent. If they don’t, they can kiss their brand new business and everything else with it goodbye. Lucious decides to go all in at a high-stakes poker game where he meets money launderer Damon Cross (Wood Harris). Cookie takes to the streets to find a new singer and meets rapper “Big City.”

Rapper Big City on Empire is portrayed by Tim Streetzz. The Chicago native just released his latest single “Thoughts From the Dreamer.” On social media he also goes by Timmy Fly and uses the hashtag #LowLifeHighFashion. He has less than 3,500 followers on Instagram now — but you can expect that number to soar after this Empire episode airs. Empire airs Wednesdays at 8 pm on FOX, right before Star.