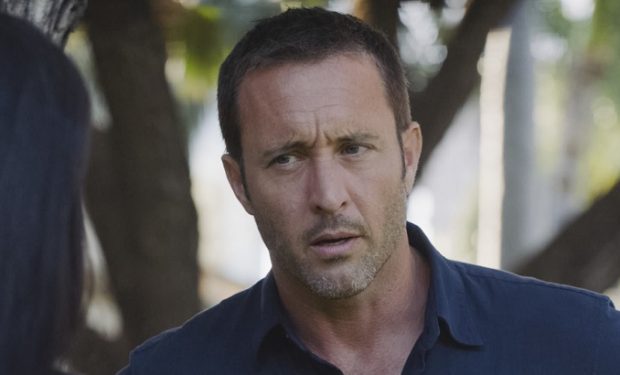 In the Hawaii Five-0 episode “Aia i Hi‘ikua; i Hi‘ialo” (translated “Is Borne on the Back; Is Borne in the Arms”), Steve McGarrett (Alex O’Loughlin) crosses the line and is arrested while investigating the death of his former SEAL buddy, Carson, who died while making an emergency landing on an aircraft carrier. The only survivor is a baby. It’s all very suspicious. In this episode we see McGarrett with Carson in flashbacks. Carson is portrayed by Eddie Cahill.

[Watch Cahill as Tag on Friends]

Cahill on Friends with Jennifer Aniston…

i love the episodes of Friends that have eddie cahill from miracle pic.twitter.com/clWT7nfdT6