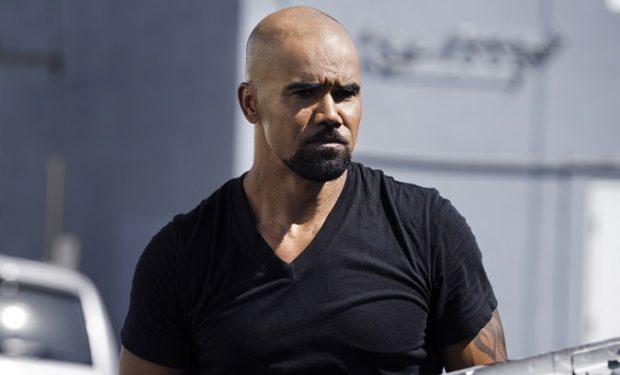 In the S.W.A.T. episode “Inheritance”, the team tries to stop a band of criminals re-enacting the crimes of the infamous Symbionese Liberation Army (SLA) from the 1970s. The criminals are robbing banks with their own 21st century version of Patty Hearst, a young woman named Lauren Tucker (Sofia Vassilieva, Medium), daughter of one of the richest men in the world. Her kidnappers are demanding $50 million. The high-profile case turns Los Angeles into a battle zone which of course involves Mayor Barrett.

[Check out Armstrong in My So-Called Life with Claire Danes]

With the great Bess Armstrong who has joined the cast as Judge Sobel. Supreme artist! pic.twitter.com/CTFs2ZlNgG

Are you a fan of High Road to China?
This 1983 film set in the 1920s starred Tom Selleck in his first major role, playing a hard-drinking biplane pilot hired by heiress Eve “Evie” Tozer (played by Bess Armstrong) to find her missing father. #HighRoadToChina35 #ThrowbackThursday pic.twitter.com/V1kCTHdxbt