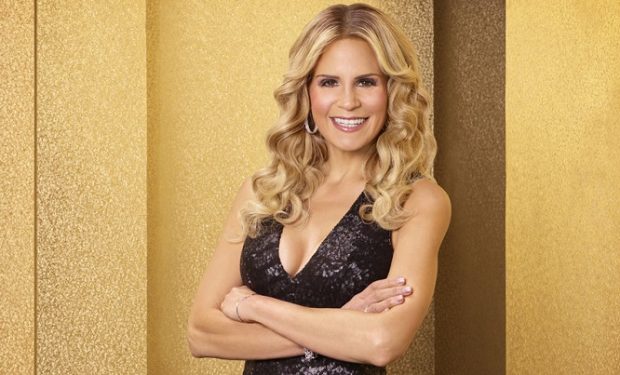 Two new wives join the cast of The Real Housewives of New Jersey on Season 9. Jennifer Aydin of River Edge, NJ, mother of five, is married to plastic surgeon Dr. Bill Aydin. And Jackie Mark-Goldschneider of Tenafly, NJ, is the mother of two sets of twins, both under the age of 10. Prior to parenthood, Jackie Mark-Goldschneider was a real estate attorney and is now dabbling in journalism. She writes a parenting column for a local online newspaper. Her husband is Evan Goldschneider.

[Binge watch past seasons of RHONJ]

Evan Goldschneider is a partner at Hawthorne Lane Capital Group in New York City. Hawthorne, a private equity group, focuses on healthcare and technology enterprises. After graduating from the University of Michigan, Goldschneider earned his MBA in Finance from Georgetown University. The Real Housewives of New Jersey airs Wednesdays at 9 pm on Bravo, right before The Real Housewives of Dallas.

A post shared by Jackie Mark Goldschneider (@jackiegoldschneider) on Jul 3, 2018 at 1:09pm PDT

Evan with the kids…

A post shared by Jackie Mark Goldschneider (@jackiegoldschneider) on Oct 30, 2018 at 7:07am PDT