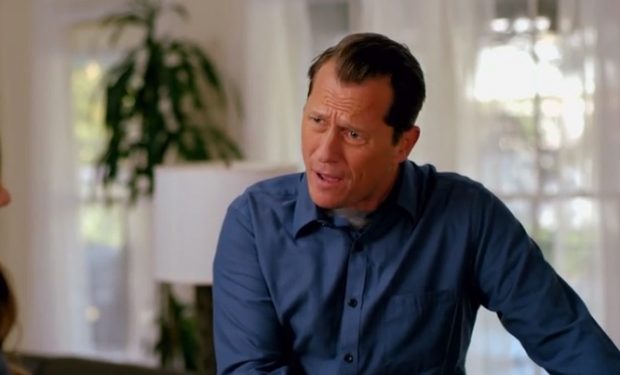 The Lifetime movie The Wrong Affair shines the light on Stephanie Petersen (Gina Holden), a beautiful woman who’s stressed out. While headed toward divorce with her estranged husband Kevin, she’s raising their two kids as best she can. Stephanie tries to loosen up by having an affair with a young man named Brady Knight (Johnny Lee) who she meets at a bar. But when Stephanie’s husband Kevin comes back and says he wants to reconcile, creepy Brady doesn’t welcome the news with open arms. Can Stephanie afford to reveal her affair in order to save her family?

Husband Kevin in The Wrong Affair is portrayed by Corin Nemec. As a child actor, he was nominated for a Primetime Emmy Award for his lead role in the TV movie I Know My First Name Is Steven, based on the true story of Steven Stayner, a young boy who was kidnapped in the 1970s. He also starred in the sitcom Parker Lewis Can’t Lose (as Parker Lewis) and on Webster as George’s nephew Nicky Papadapolis. The Wrong Affair premiers on Lifetime Movies on Friday, November 9 at 8 pm.