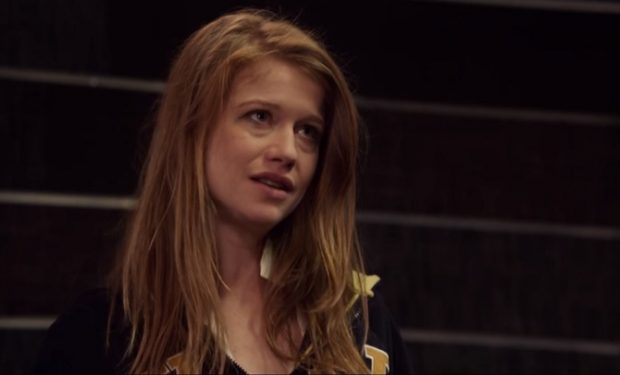 In the Law & Order: Special Victims Unit episode “Hell’s Kitchen,” the team investigates famous chef Andrew Leibowitz (portrayed by Luke Kirby, Gene on HBO’s The Deuce) who’s been accused of sexual assault by three employees in the past but has never been arrested. But after waitress Kayla Morgan is sexually assaulted at an after-hours VIP party thrown by the chef, Benson (Mariska Hargitay) and Rollins (Kelli Giddish) go after him.

[Check out Angelson in Backstrom]