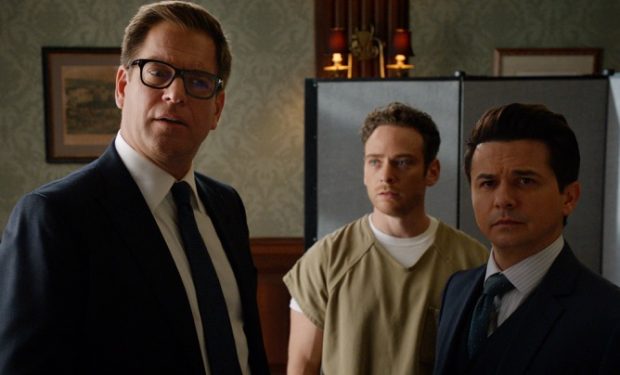 In the Bull episode “But for the Grace,” Bull (Michael Weatherly) takes on a pro bono client who was poorly advised by his public defender to plead guilty to a misdemeanor assault charge and is now facing felony manslaughter after the victim dies. His client, Chris Coleman, is now facing 20 years and is caught up in the system and can’t get out. As Bull says, “It’s like something out of Kafka.” Coleman is portrayed by Michael Drayer.

[Watch Drayer as Parisi on The Sopranos]

No one takes eye line with @realchristianslater and lives to talk about it. @whoismrrobot @usa_network #nyc #showdown #eyestarringcontest