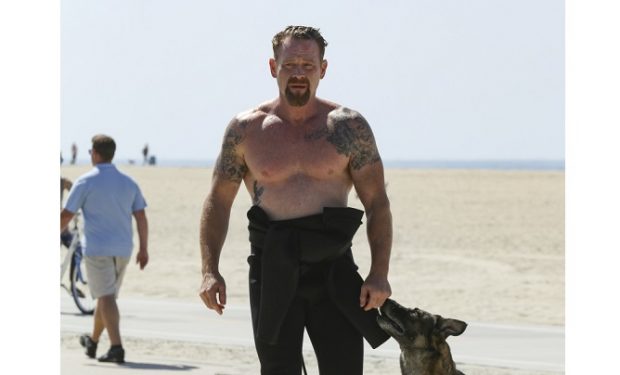 In the NCIS: Los Angeles episode “Asesinos” (translated from Spanish: murderers), Director Mosley (Nia Long) goes off the grid after killing a cartel hitman. There’s a $1 million bounty on her head — as Callen (Chris O’Donnell) says, “We need to find her before anyone else does.” She’s desperate which makes her dangerous. Is she willing to buy back her life by selling her team out? Callen seems to think she is, which would put everyone’s lives at risk. In this episode, NCIS Special Agent Arlo Turk reappears. Last time we saw him Turk helped the team escape from Mexico. Many NCIS fans are speculating that if Deeks (Eric Christian Olsen) were to die, Turk would be Kensi’s (Daniela Ruah) new partner.