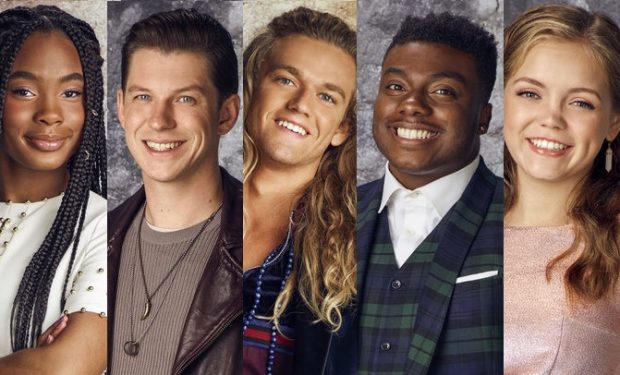 It’s down to the Top 24 on Season 15 of The Voice, which means it is time for America to vote for their favorite Voice performers. Watching the show you may think there’s just one way to vote for your favorite artists – by downloading the official The Voice app “that puts you in the judges chairs” as host Carson Daly likes to say. But really there are FOUR WAYS TO VOTE (see below). The primary or most popular way to vote is with The Voice app, which is free and available at the App Store and Google Play. With the app you can vote for and save your favorite artists.

But as discussed above, there are actually 4 ways to vote. Keep in mind, you have a limit of ten votes per artist per email address. (That means if you have multiple email addresses, you have multiple chances to vote ten times.) On November 12, you can use The Voice app and/or vote online via the NBC website. Beginning November 19 you can vote by streaming songs and by using an Xfinity box and remote.