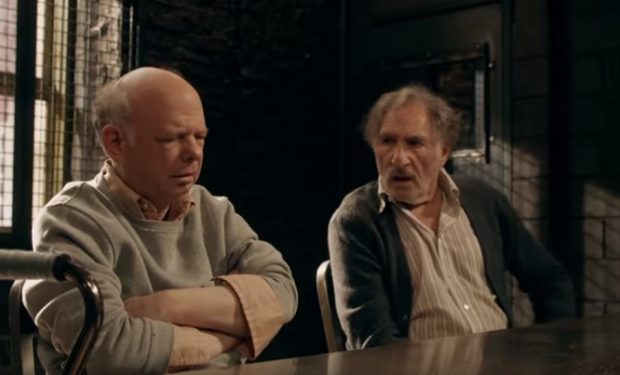 On the Law & Order: Special Victims Unit episode “Alta Kockers,” the SVU unit investigates when young author Bobbi O’Rourke (guest star Calhoun Koening) is beaten to death outside a book signing event. There’s no sign of sexual assault but the death is suspected as a hate crime — Bobbi was transgender. The investigation leads to two reclusive brothers, Joseph Edelman and Benjamin Edelman, who for decades have been hoarding stuff (and maybe people) in their castle (yes, a castle) in New York City. (Note: “Alta Kockers” is Yiddish for old timers, literally “old shitters.”) Joseph Edelman (the one with the mustache) is portrayed by Oscar-nominated actor Judd Hirsch (Alex Reiger on Taxi, Dr. Berger in Ordinary People). Benjamin Edelman (the bald one with a cane) is portrayed by Wallace Shawn, (Dr. Sturgis on Young Sheldon, Vizzini in The Princess Bride).

[The novel Homer & Langley is based on the Collyer Brothers]

The reclusive Edelmans are similar to the real-life Collyer Brothers (Homer and Langley) who lived in a four-story brownstone on Fifth Avenue in Harlem, where they infamously hoarded tons of things (approximately 140 tons) and set up booby traps in the corridors in case of intruders. They were both found dead in the house in March 1947. The term “Collyer” or “Collyers’ Mansion” is used today by New York City firefighters to refer to a dwelling of hoarders that is a serious danger to the occupants and emergency responders who struggle to enter due to the debris inside of the house. Law & Order: Special Victims Unit airs Thursdays at 10 pm on NBC, right after I Feel Bad.

The site of the Collyers’ Brothers mansion is now a park… 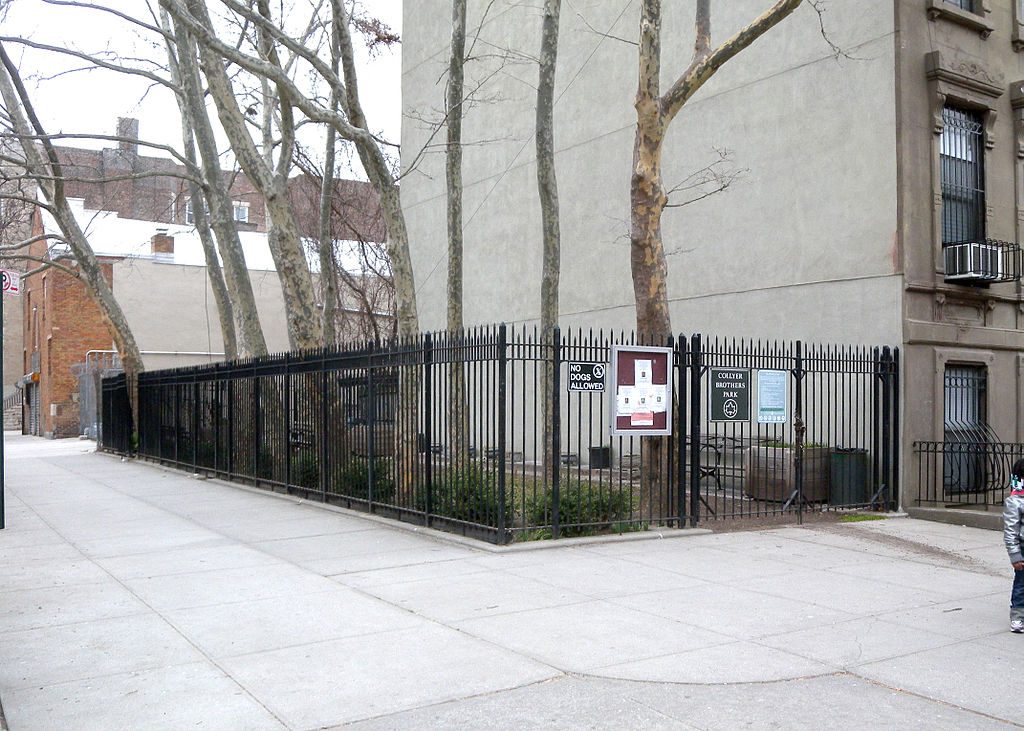