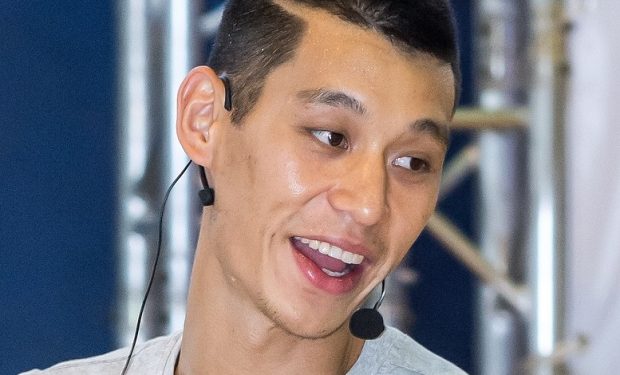 During Jeremy Lin‘s tempestuous time in Los Angeles under coach Byron Scott, Lin often struggled to win playing time. Typically, when Lin did get in the game, he delivered scoring bursts, tantalizing fans and making them wonder: why so few minutes for JLin7? Lin’s move to Atlanta has so far produced some similar scenarios as his LA tenure did. Lin is working his way back from injury — and he has admittedly looked less than smooth at times. But despite limited minutes for the Hawks, Lin has repeatedly shown his ability to score in great, highly efficient bursts. On Tuesday night against his former team the Charlotte Hornets, Lin had his second game this season where his points output equaled or exceeded his minutes played.

Against Charlotte, Lin scored 19 points in just 18 minutes, adding two assists. That’s off-the-charts effective. Less than a week ago, Lin had 23 points in 23 minutes against the Kings. The Hawks (3-7), off to a rough start, dropped both these games. But the signs of Lin’s resurgent offensive abilities are undeniable. Lin remains a highly effective penetrator and a strong shooter when the offense is working and he gets good shots.