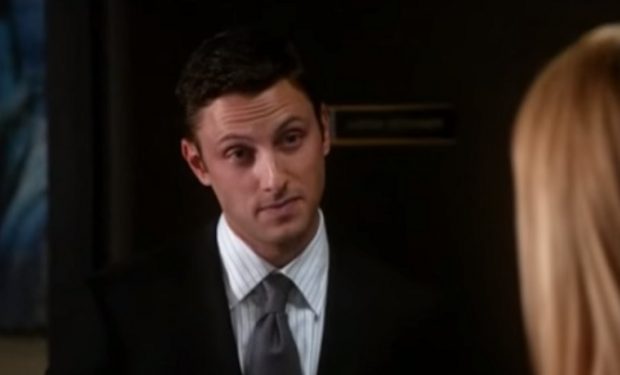 A number of familiar faces will appear on the Season 14 premiere of Criminal Minds, the series’ 300th episode. The BAU is desperate to save Reid (Matthew Gray Gubler) and Garcia (Kirsten Vangsness) who have been abducted by Benjamin Merva (Michael Hogan). During their search, they come across Christian cult leader Benjamin Cyrus (Luke Perry), Dr. Lisa Douglas (Daniella Alonso), and receive the help of FBI Agent Grant Anderson. Over the years, Agent Anderson has helped the BAU in a total of nine episodes. The last one was in the 2015 episode “The Job.” See link below.

[Watch Appell on the 2015 Criminal Minds episode “The Job”]

Agent Grant Anderson is portrayed by Brian Appel. Since his last appearance on Criminal Minds, Appel has been spending more time behind the camera. He has worked as a supervising producer on Bravo’s The Real Housewives of Orange County and A&E’s Billy the Exterminator, among others. Criminal Minds airs Wednesdays at 10pm on CBS, right after SWAT Team.

Someone made this awesome “Agent Anderson” highlights reel on YouTube…