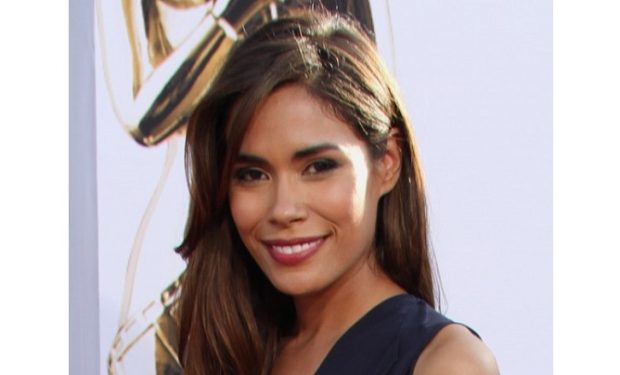 On the Season 14 premiere of Criminal Minds, the series’ 300th episode, Reid (Matthew Gray Gubler) and Garcia (Kirsten Vangsness) are abducted by Benjamin Merva (Michael Hogan, The Man In the High Castle). While the BAU is desperate to find them, they discover clues from their past that help them solve the mystery as to why Reid and Garcia have been targeted. Clues lead to cult leader Benjamin Cyrus (Luke Perry) and Dr. Lisa Douglas. Last time we saw Lisa was in the January 17 episode “Bad Moon on the Rise,” when the team went to New York City after several brutal canine casualties were reported in Central Park. Lisa was Agent Luke Alvez’s (Adam Rodriguez) blind date.

[Watch the Criminal Minds episode “Bad Moon on the Rise”]