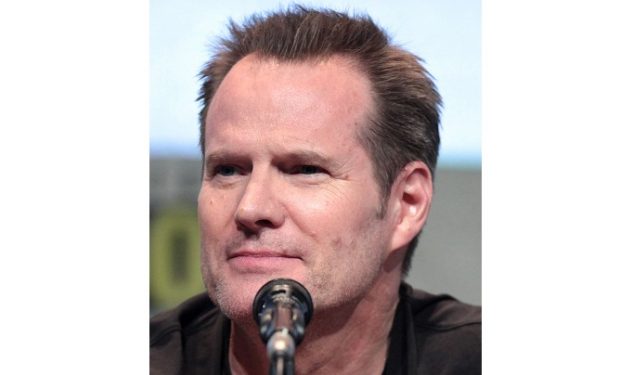 In the Hawaii Five-0 episode, “Ke kanaka i ha’ule mai ka lewa mai (The Man Who Fell From the Sky),” a vacationing dad on a flight to Honolulu is kidnapped and forced to parachute mid-flight. He lands in the jungle. Now it’s up to Danny (Scott Caan), Tani (Meaghan Rath) and Junior (Beulah Koale) to track him through the jungle. When they find him, he’s not who he who seems to be. Good thing they have the help of CIA Agents Greer (Rochelle Aytes) and Miller.

[Check out Coleman as Steven Carrington on Dynasty]