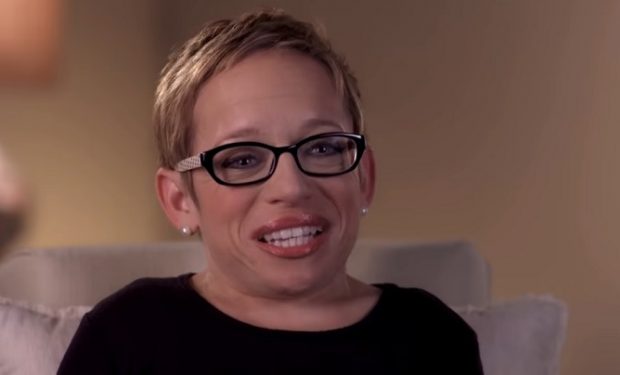 On the Season 13 episode of The Little Couple, “Time to leave!”, married couple Bill and Jen Klein have big news to share their two children, Will, 7, and Zoey, 5. They’re leaving Houston, Texas to move to St. Petersburg, Florida. Jen, who was the medical director of the Simulation Center at Texas Children’s Hospital and the assistant professor of Pediatrics, Division of Neonatology at Baylor College of Medicine, accepted a new position at Johns Hopkins All Children’s Hospital.

In 2018, Johns Hopkins All Children’s Hospital was nationally ranked in five pediatric specialties by U.S. News & World Report. All Children’s Hospital was founded in 1926 as the American Legion Hospital for Crippled Children — to care for children with polio and other crippling disorders. Fun fact: In 1934, professional golfers Lloyd Gullickson and Babe Didrikson played a charity golf match against fellow pro golfer Glenna Collett-Vare and baseball star Babe Ruth, which raised $600 for the hospital. Story goes spectators were betting which of the “Babes” would hit the longest drive on each hole. The female Babe out-drove the male Babe. The Little Couple airs Tuesdays at 8 pm on TLC.