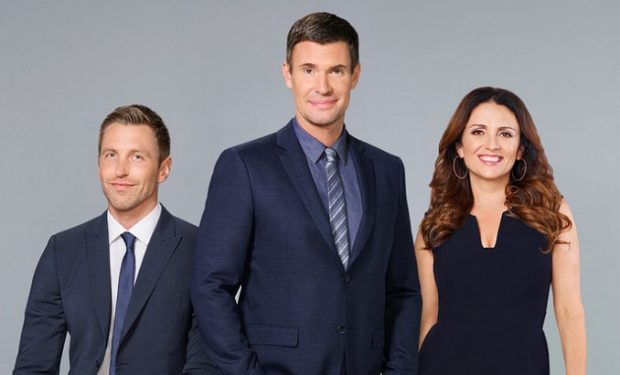 On the Flipping Out episode “Edward vs. Lewis,” business and life partners Jeff Lewis and Gage Edward not only compete over who does what around the house, but whose flip is moving along fastest. The good news is Jeff Lewis Design has been rehired by Calabasas clients Liat and Trevor Gerszt. They live next door to Khloe Kardashian. Last season, the married couple (who are good friends of Jenni Pulos) hired Team JLD to help design a 1930s inspired classic Spanish-Hollywood mansion – a $7 million project. But Jeff did not get along with architect George, and he let everyone know it. In the October 2017 episode “The Good, The Bad, The Goodbye,” Liat and Trevor pulled the plug on JLD.

Trevor Gerszt is the CEO of Goldco Precious Metals, which is ranked as the No. 1 Gold IRA provider by Inc. magazine. A Gold IRA or precious metals IRA is an IRA in which physical gold or other approved precious metals are held in custody for the benefit of the IRA account owner. Instead of paper assets, it’s bullion coins or bars. In 2017, Trevor Gerszt founded CoinIRA. Liat Gerszt, the UC Santa Barbara film grad, is a certified hypnotherapist and mother of her and Trevor’s two cute kids. Flipping Out airs Tuesdays at 10pm on Bravo, right after Below Deck.