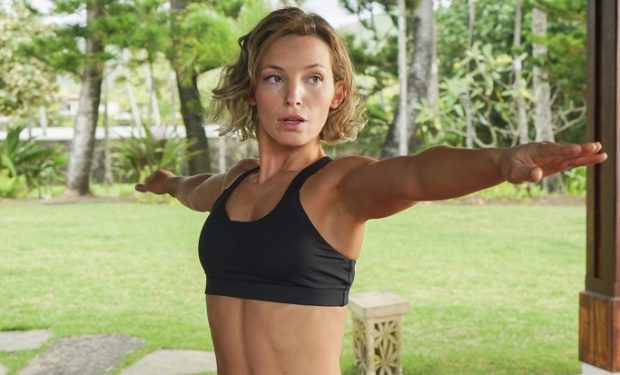 In the series premiere of Magnum P.I. the reboot, “I Saw the Sun Rise,” America meets a young decorated former Navy SEAL Thomas Magnum (Jay Hernandez) who’s come home from Afghanistan. Similar to the Magnum originally portrayed by Tom Selleck in the 1980s, this 21st century solider is re-purposing his military skills to become a private investigator. In the original, Magnum had Robin’s Nest caretaker Higgins (the late great John Hillerman) to deal with. In the reboot, Higgins is a woman (actress Perdita Weeks, about whom more below). She’s a beautiful former M1:6 agent who isn’t afraid to throw a punch or demonstrate a sweep kick. 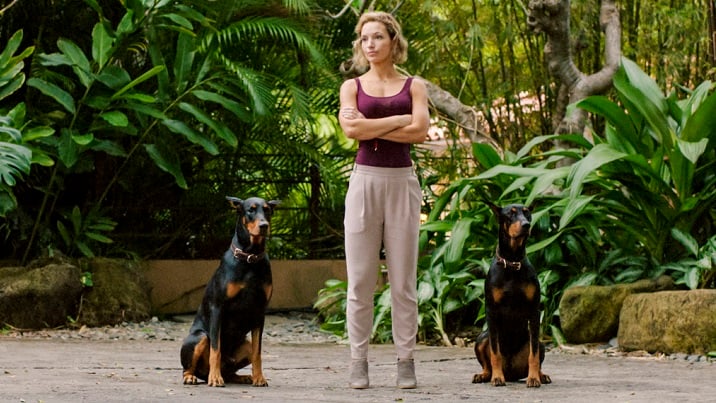 [Check out Perdita as Catriona in Penny Dreadful on Showtime]

The capable and gorgeous Juliet Higgins is portrayed by Perdita Weeks. The Welsh-born actress is known for her roles on Penny Dreadful (Catriona Hartdegen, see link above), Rebellion (Vanessa Hammond), The Tudors (Mary Boleyn), and the TV mini series Titanic (Lady Georgiana Grex) and Great Expectations (Clara), among others. Magnum P.I. airs Mondays at 9pm on CBS.