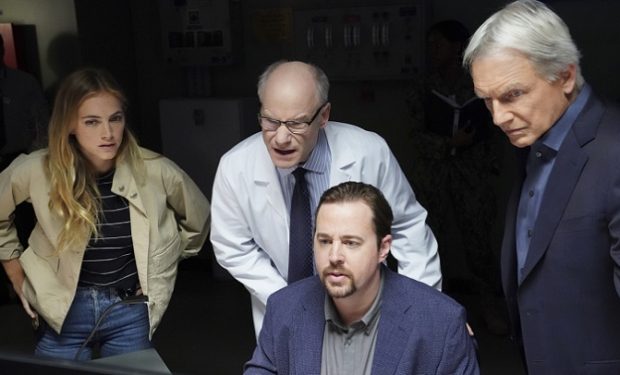 In the Season 16 premiere episode of NCIS, “Destiny’s Child,” one month has passed since Director Vance (Rocky Carroll) has been kidnapped. In his absence, Gibbs (Mark Harmon) has been named acting director while the team continues to search for his whereabouts. Along the way, the team reunites with Joey Peanuts. Last time he appeared on NCIS was in the 2011 episode “Baltimore,” when former Baltimore cop turned special agent Anthony DiNozzo (Michael Weatherly) was investigating the murder of his old partner. DiNozzi recruited Joey Peanuts to help them in an undercover operation.

[Check out Chad as Jesse in The Fast and the Furious]

Joey Peanuts was and is again portrayed by actor Chad Lindberg. He’s known for his roles on Supernatural (Ash aka Dr. Badass), CSI: NY (Chad Willingham), and in the films Security with Antonio Banderas and Ben Kinsley, The Fast and the Furious (Jesse), and the 1999 film October Sky with Jake Gyllenhaal, Chris Cooper and Laura Dern. (It’s based on the book by Homer H. Hickam, Jr.) NCIS airs Tuesdays at 8pm on CBS.